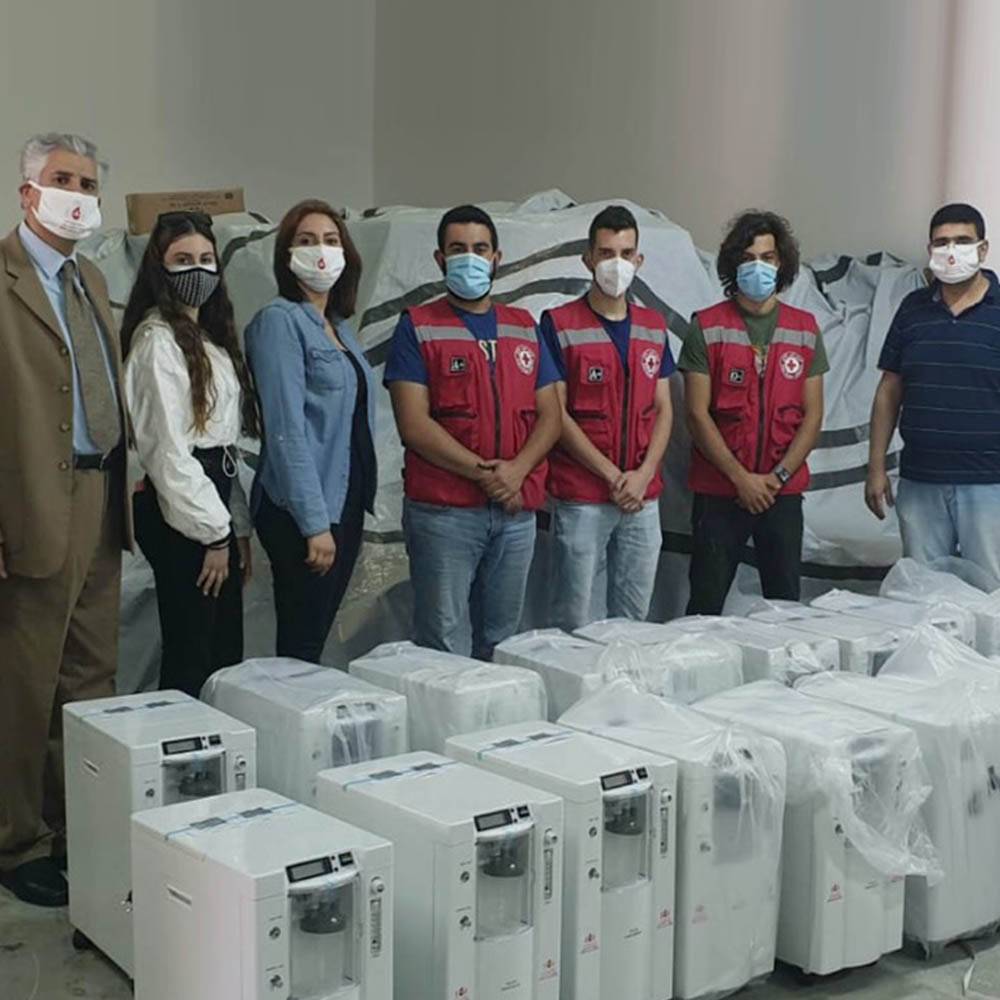 The Lord Spirit Charity is engaged in a series called “Giving Back”, where they organize initiatives to give back to the improvised communities both in Ontario and in Lebanon. This series take place at least once a quarter and are organized by volunteers.

The money raised goes directly to donations to other organizations to assist in alleviating poverty, which is part of the purpose of the organization. Some of the organizations includes Princess Margaret Hospital, Sick Children Hospital, and Canadian Wheelchair Mission (donation receipts attached). Further, some of the proceeds raised from generous donors, allows the Lord's Spirit Charity to donate directly to improvised families and people in need in Lebanon.

The Organization has also recently took part in helping cook and feeding the poor in Ontario in a charity called the Scott's Mission.

Your help is the reason behind the smiles of many...

Giving a donation to the Lord’s Spirit Charity and help us to reach more families and help transform their lives for the better. Let’s put our hands together for the better… 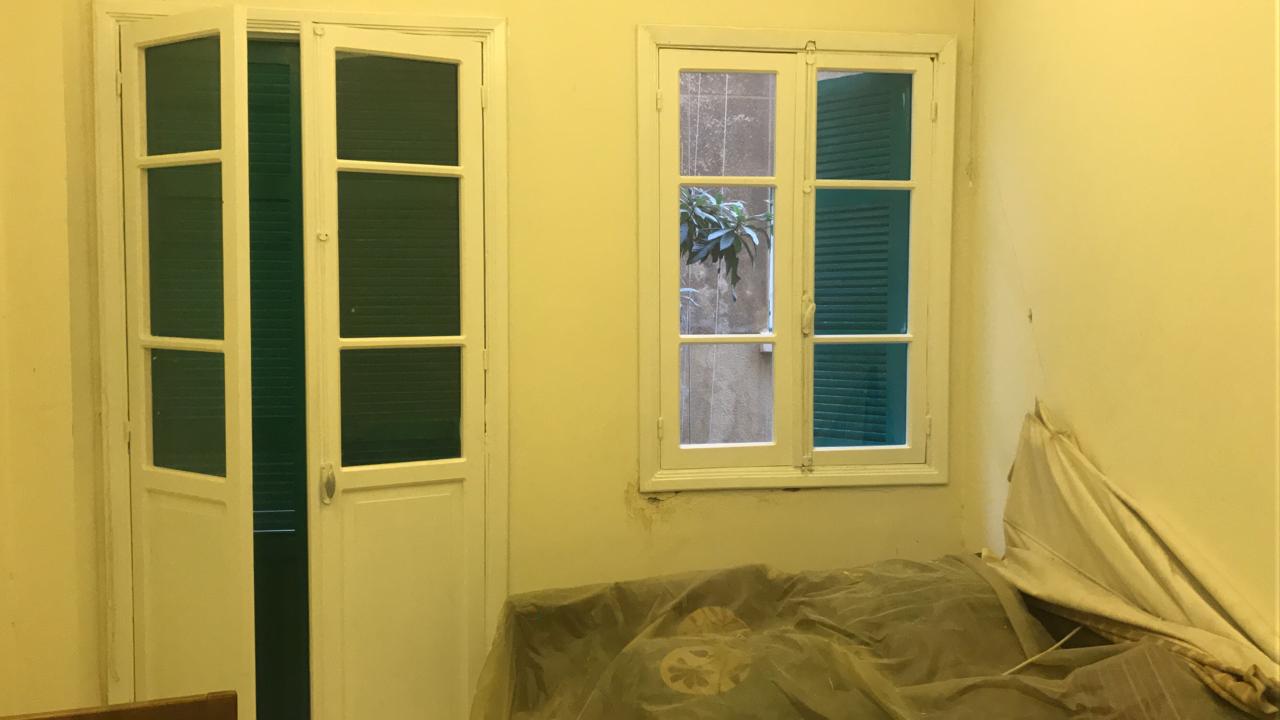 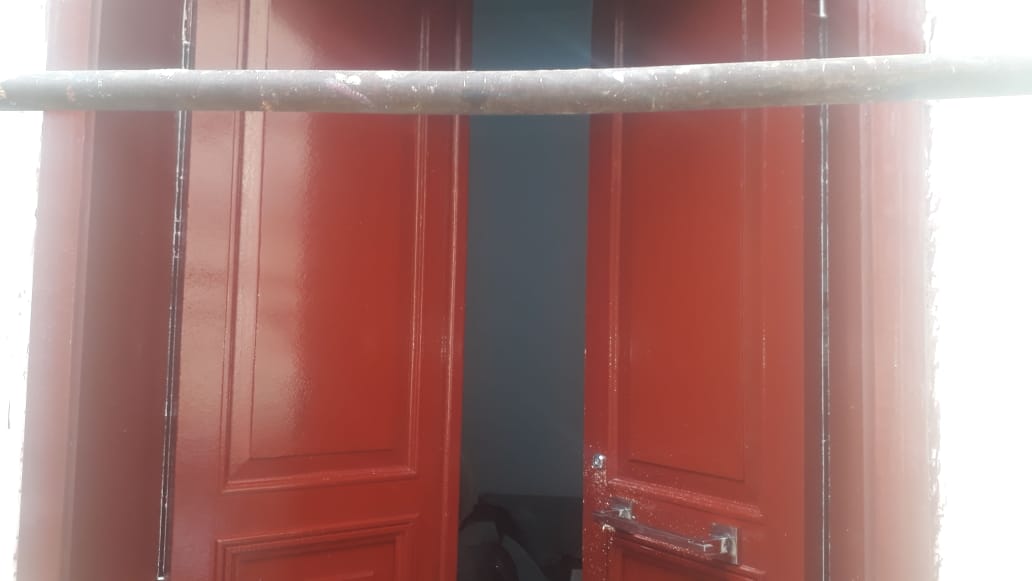 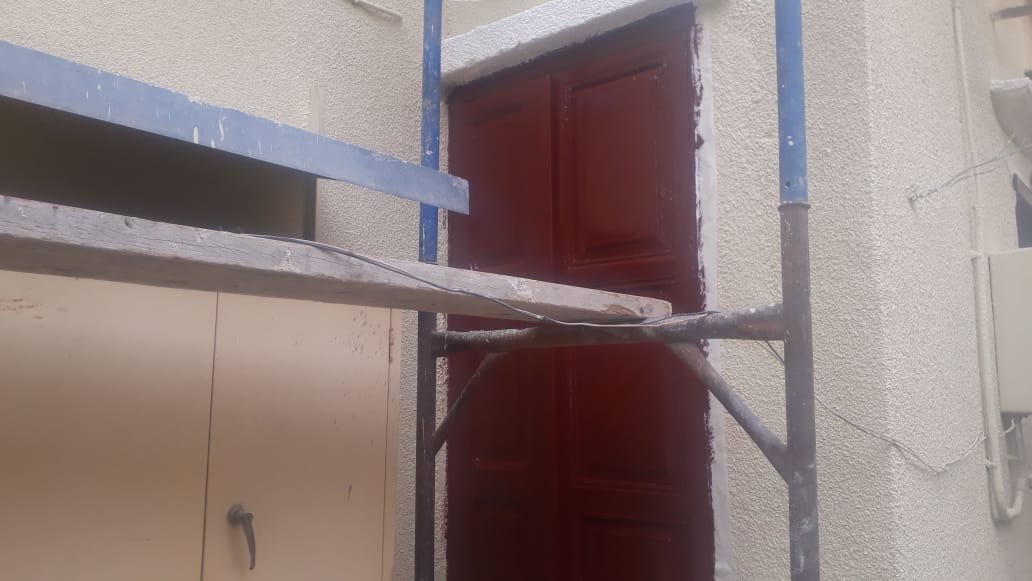 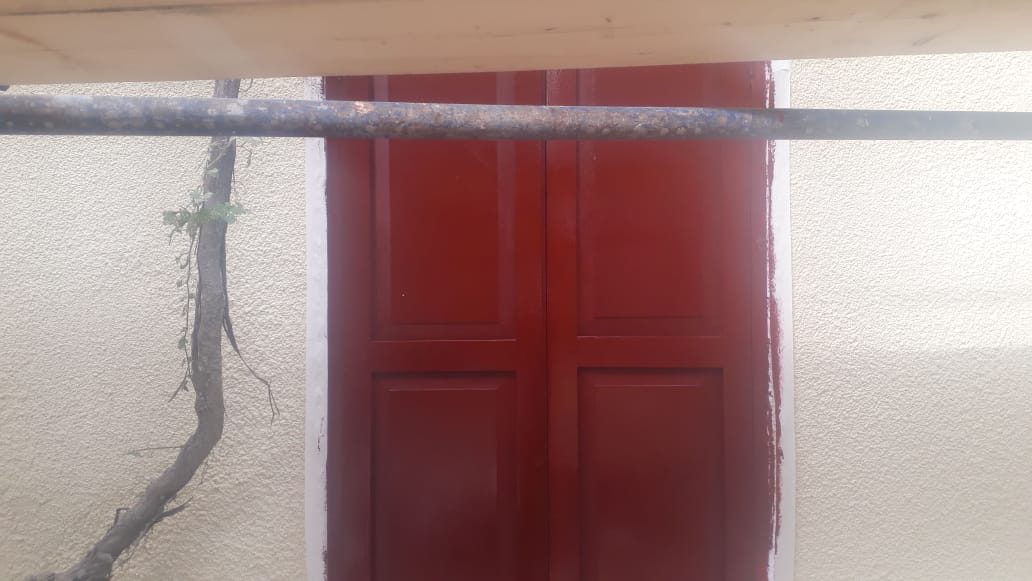 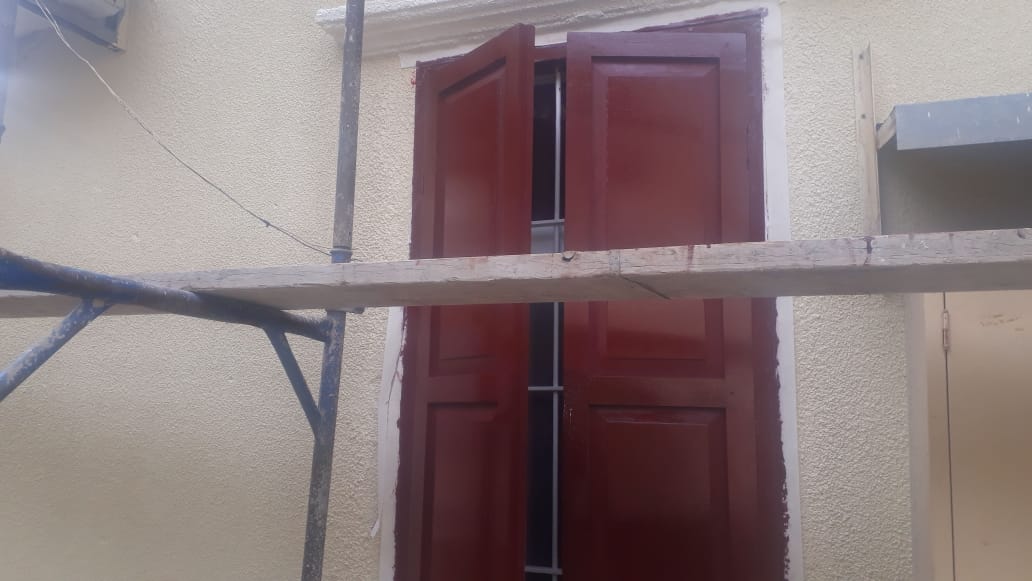 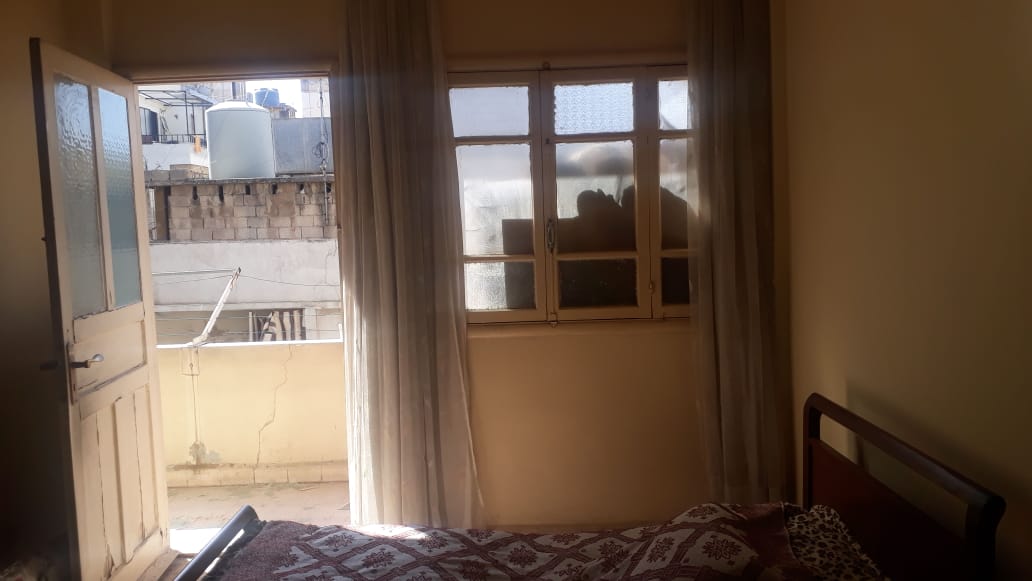 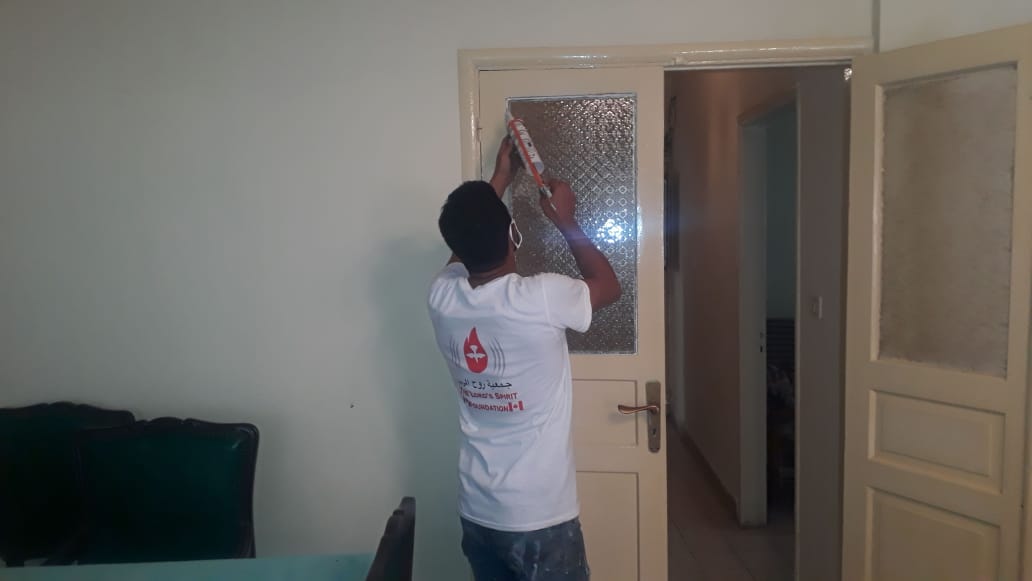 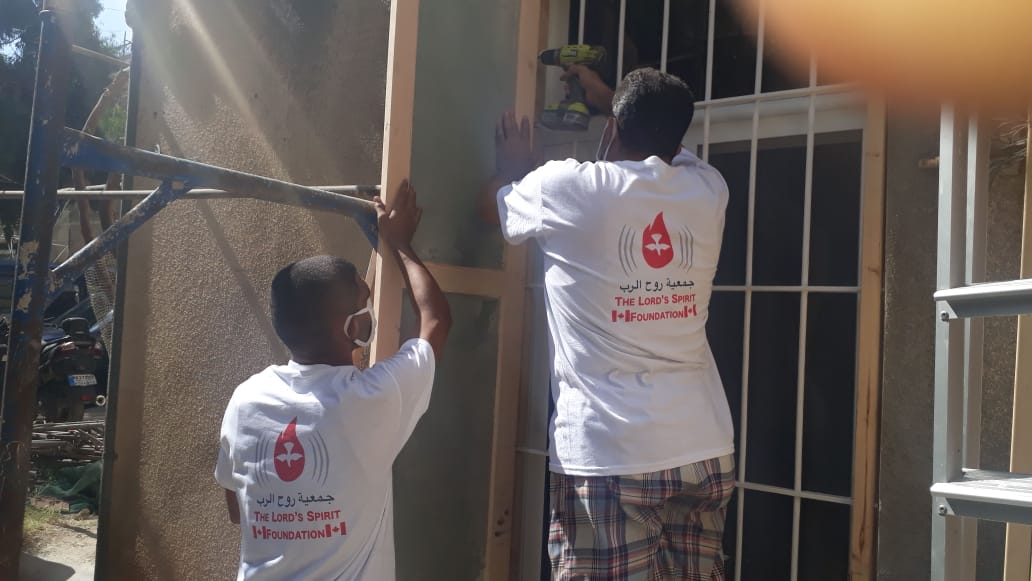 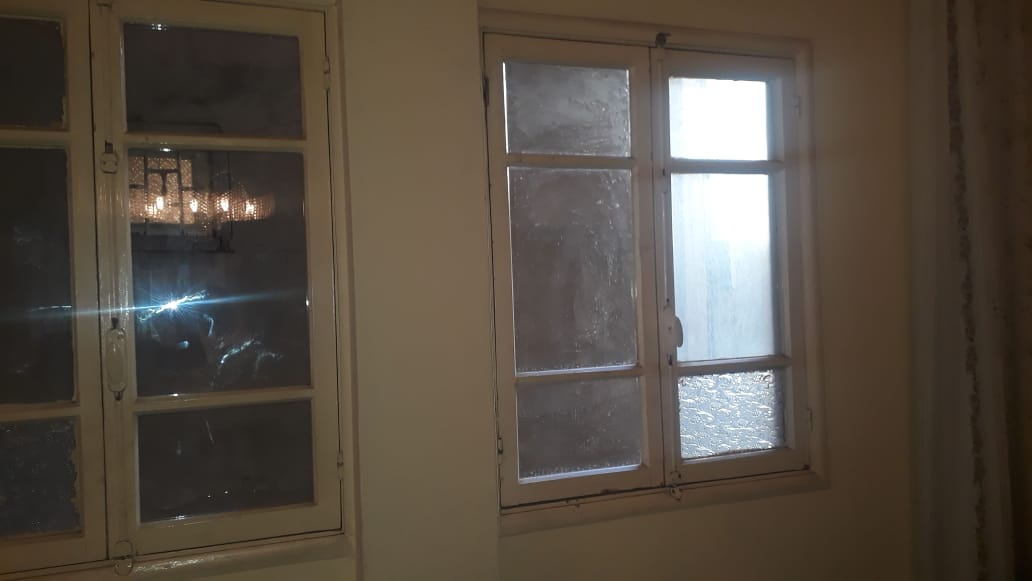 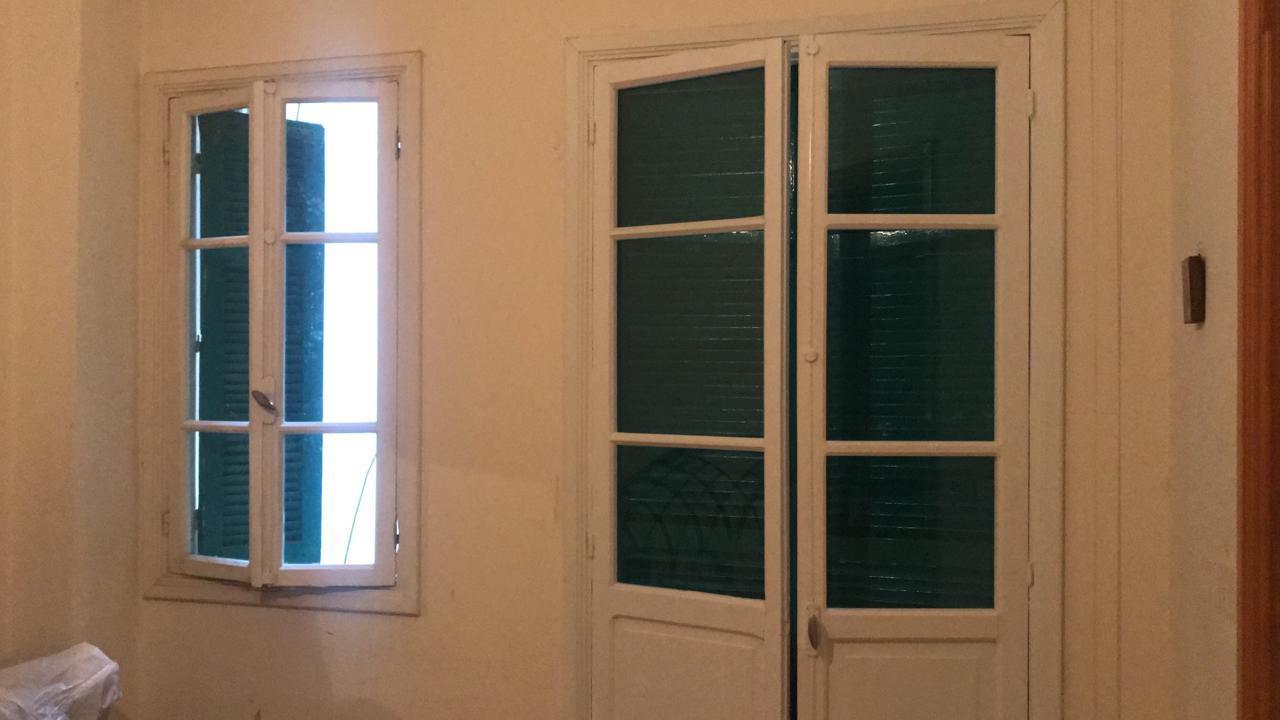 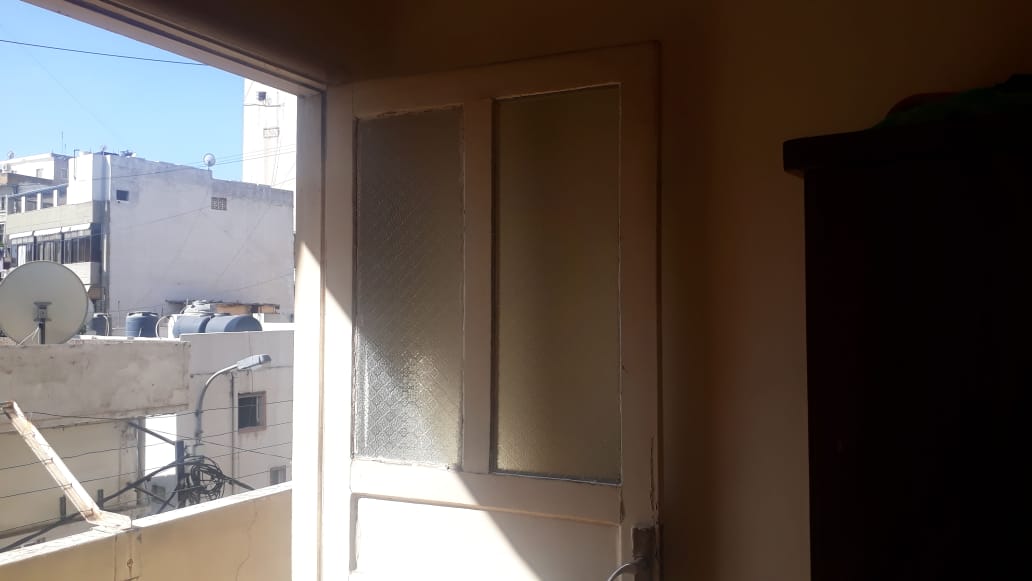